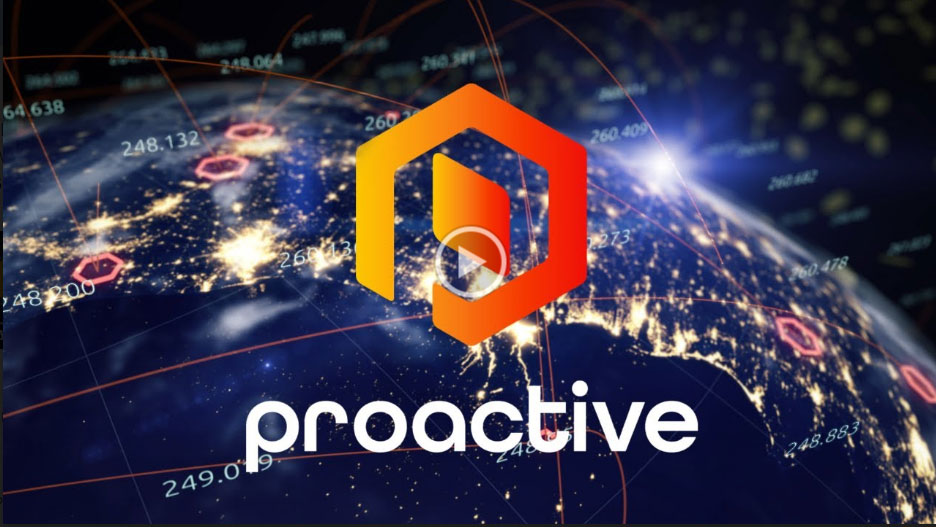 NTCD-M3 is a naturally occurring non-toxigenic strain of C. difficile which lacks the genes that can express C. difficile toxins. It is an oral formulation of NTCD-M3 spores and patients who have taken NTCD-M3 were found to be protected from CDI. NTCD-M3 acts as a safe “ground cover” preventing toxic strains of C. difficile proliferating in the colon after antibiotic treatment. NTCD-M3 temporarily colonizes the human gut without causing any symptoms and the gut microbiome returns to normal a few weeks after treatment

NTCD-M3 has completed a randomized, double-blind, placebo-controlled Phase 2b clinical study among 173 patients, who were diagnosed as having CDI (first episode or first recurrence) and reported strong, statistically significant data confirming efficacy. The rate of recurrence (RR) of CDI after treatment with the optimal dose of NTCD-M3 was only 5%, compared to 30% CDI recurrence for those receiving a placebo (JAMA 2015;313:1719). The rapid onset of colonization of NTCD-M3 provides 95% protection from CDI recurrence during the post-treatment period, which makes it an ideal complement to all currently approved antibiotic treatments.

Discussions with the US FDA have resulted in an agreed structure for a single, randomized, double-blind, placebo-controlled Phase 3 clinical study, with agreed endpoints, target CDI patient population, NTCD-M3 oral dosing regimen and patient numbers which is planned to start  in mid-2022.